eHalal Travel Guide is part of eHalal Group, a global technology company which focuses on the halal industry.

Shark diving in the Bahamas

A view of the Grand Mosque in Manama

The Kingdom of Bahrain is a Middle Eastern archipelago in the Persian Gulf, tucked into a pocket of the sea flanked by Saudi Arabia and Qatar. Explore Manama – the capital of Bahrain, Hamad Town also known as 'Madīnat Ḥamad, Isa Town better known locally as Madīnat ʿĪsā. Visit Muharraq, Riffa, Sitra or Juffair. 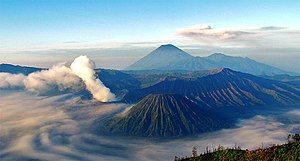 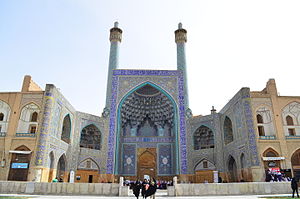 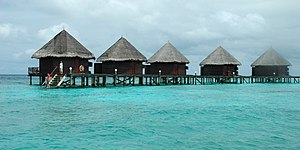 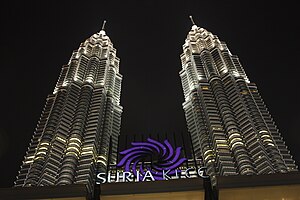 Monte Carlo is not the capital of Monaco but a government district. The country is divided into nine sectors: Monaco -Ville (the old city), the Condamine (port quarter), Monte-Carlo (business and recreation) and Fontvieille (recreation, second port for smaller boats and light industry) are the most well-known among them. 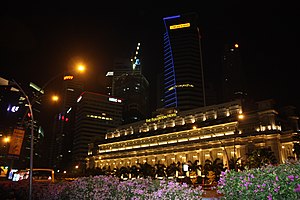